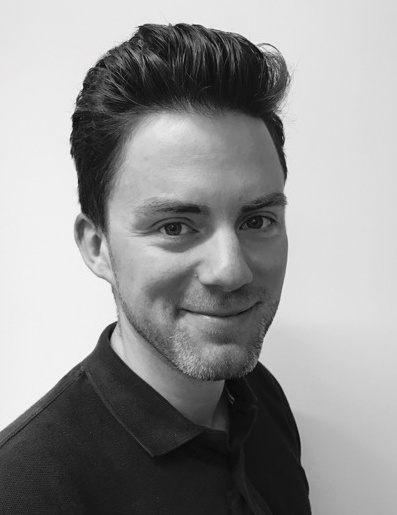 Jasper Kunstreich studied Law, History, and Political Science, graduating with a BA from the University of Heidelberg in 2010. He was a fellow of the Studienkolleg zu Berlin 2010/2011, a joint initiative of the German National Scholarship Foundation, the Hertie Foundation, and the Center for Advanced Studies Berlin. Jasper went on studying Economic and Social History at the University of Oxford, first in a masters degree and later as doctoral student of Professors Avner Offer and Joshua Getzler. In his doctoral thesis he investigated the development of insolvency regulation in Germany between 1815 and 1871 with a particular focus on local communities and the economic development of that time. He was awarded scholarships and prizes from the German National Scholarship Foundation, the Economic and Social Research Council UK, the Scatcherd Scholarship Oxford, St. John’s College Oxford, the Economic History Society and the German Academic Exchange Society. Since 2016, he has been a research fellow at the Max Planck Institute for European Legal History, focusing on the history of commercial law and institutional economics.